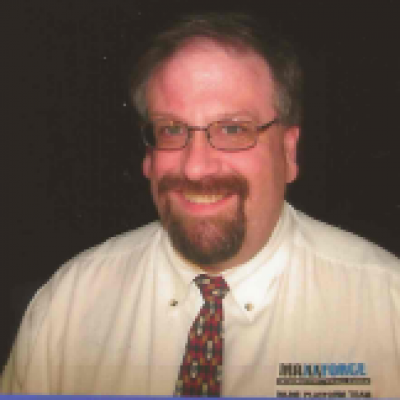 I was born and raised on the south side of Chicago in a non-Christian home. During my senior year in college in 1987, one of the administrators began to challenge me about God, and I soon realized that Jesus was Lord. Rhonda and I were married in 1995, and shortly thereafter we moved to the western suburbs where we began attending an Episcopal church. We eventually came to Church of the Resurrection in 2005, and it has been the most Spirit-filled, faith-deepening experience in both of our lives and in the lives of our five children. I work for Navistar in Downer's Grove as an Electrical Systems Engineer. I serve as a Eucharistic Ministry coordinator and I served on Vestry last year as the Senior Warden.