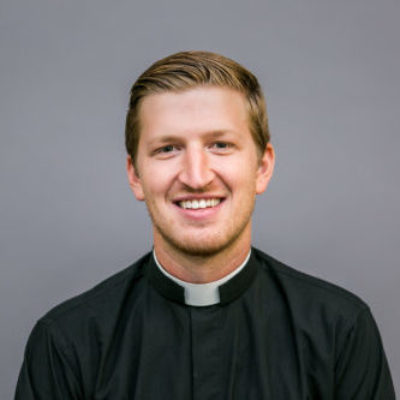 Growing up in Texas and Tennessee, Scott first came to Chicago to attend Wheaton College, where he studied music, literature, and theology. Upon graduating, he moved to Sheffield, England to apprentice at an Anglican church plant where he was involved primarily in youth and college ministry while receiving mentoring and discipleship for pastoral ministry.

After two years Scott moved back to Wheaton to marry his wife Marissa, and they joined Resurrection as Scott began a Masters in Biblical Exegesis. Since then, God has moved in beautiful ways to knit their hearts to the mission of Rez and the diocese at large.

Beyond these things, Scott is happy listening to Alt-country, pulling a largemouth bass out of the water, and hanging out with his wife Marissa and his son James.

The Wisdom of Friendship

The Battle of the Blind